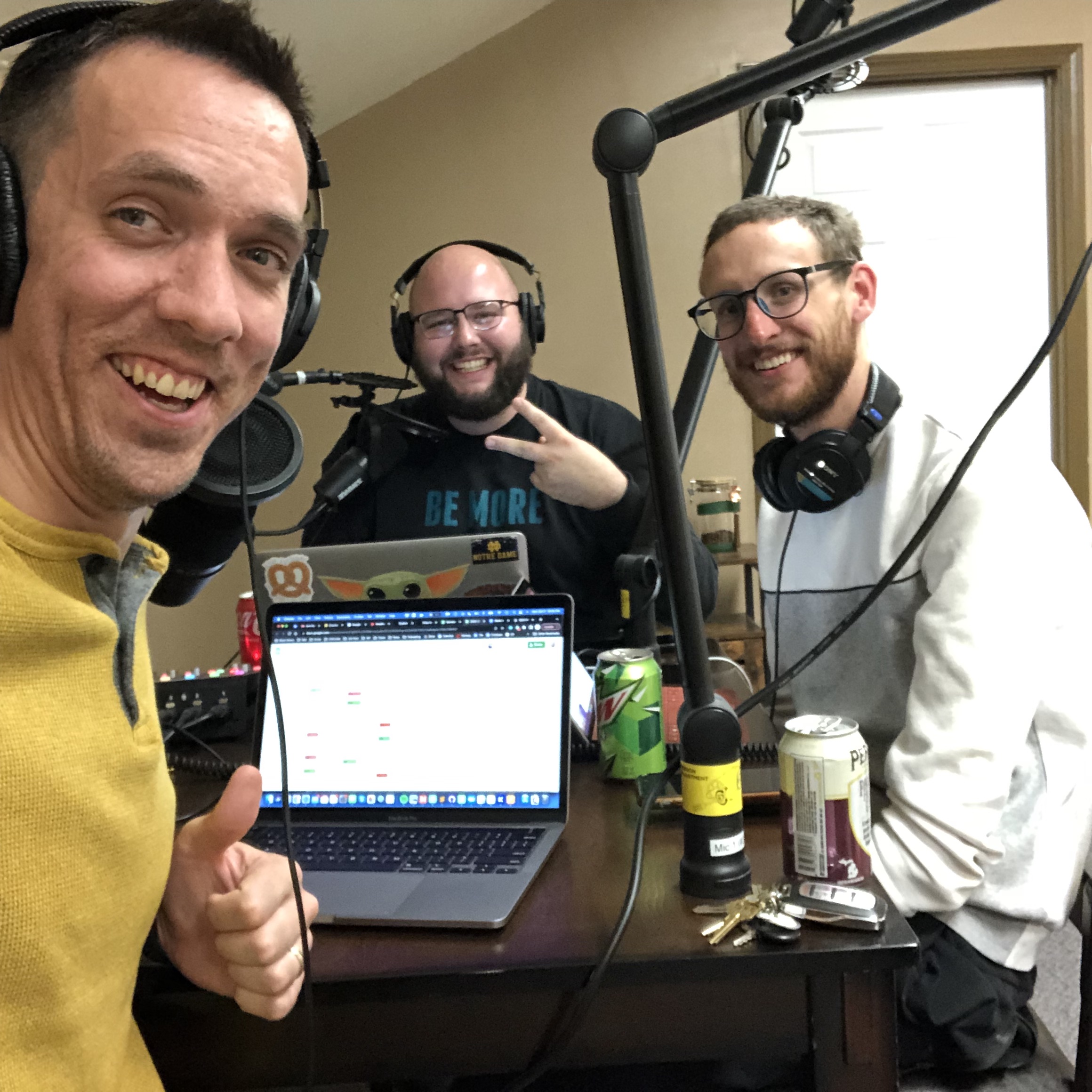 The Point After
Week 1: Player empowerment, Stafford for MVP, marry Lawrence, and steaks

Offseason takeaways: Are the Jags for real? Mac Jones beating out Cam for Patriots starting role. Brady and Rodgers really setting an example for players negotiating.

Biggest news: Vaccination statuses and policies. The Buccaneers brought back all their starters, watch out. Deshaun Watson was supposed to be the biggest news of the offseason and now isn't even gonna play.

Discussed some great comments from listeners about the five starting rookie quarterbacks, Josh Allen, and the niners.

Upset of the Week: Week 10: What the heck is the AFC? Aaron, we thought we knew you. Philip Rivers, we miss you. 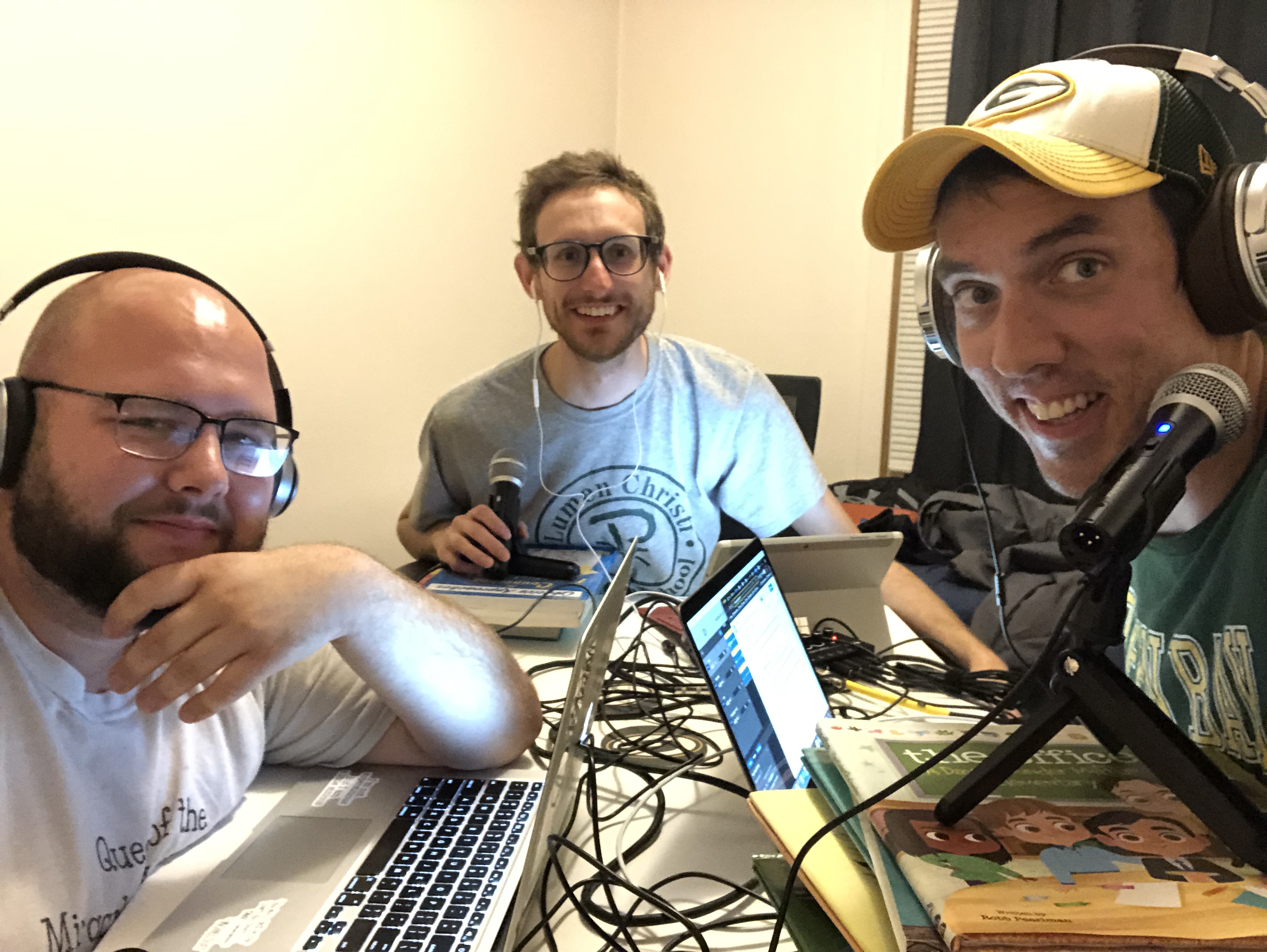 Week 5: Cardinals or the field? Rock bottom for the Lions? Our Yawnversations, America's team is for real