Week 7: Ravens on the rise, tears for Lions, no sympathy for Urban, Cards are red hot, it was definitely a cat team 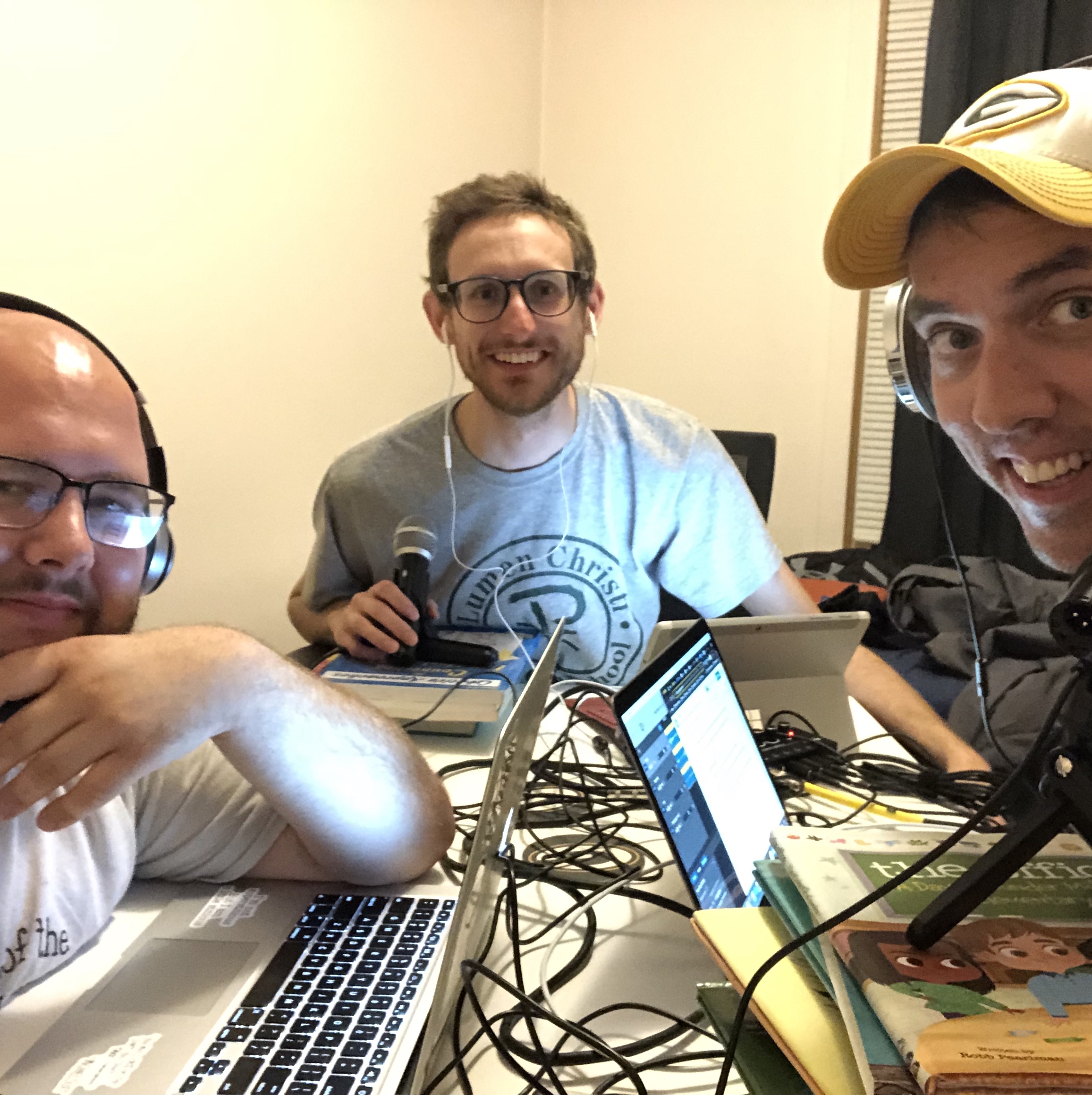 The Point After
Week 7: Ravens on the rise, tears for Lions, no sympathy for Urban, Cards are red hot, it was definitely a cat team

What would you do with a pet elephant?

Jags finally got a win. Lamar Jackson and the Ravens are playing serious ball right now. Maybe the Cardinals are actually for real?

Kyle: Sorry for Jameis Winston and Jaguar fans. Not sorry for Urban Meyer and Trevor Lawrence.

Ian: Sorry for Raiders fans. Not sorry for Big Ben.

Upset of the Week

Q: Which now long time rival did the Jaguars beat in the franchise’s first ever win back in 1995?

Q: On which day are there the fewest weddings and the second most food consumed?

Q: How many super bowl appearances have the Cardinals had and when and who did they face?

Q: Which NFL teams have never appeared in the Super Bowl?

Q: Which quarterback duo was the last to square off after both being the #1 draft pick and play for the same university?


Brought to you by Kyle Maurer, Ian Dewitt, and Marshall Hesslau of The Point After